I started the development of the project with the name "Emotion" under the source engine as a Mod of Half-life 2. Later I went under UDk and I renamed the game "Fast Evolution". Later still I switched to the UE4 engine and started to develop other games in the same universe as Fast Evolution. The player controls different characters, but not at the same timeline and with different gameplay. For each game except the textures (Thanks CGTexture) and the engine, I have all created myself, programming, 3D model, Levels, Hud etc. Seeing that the project started to partition too much, I finally put all the games together in one game which allows to play the four stories.

Mr.Crow is an action game with choices in FPS view. The player will control Jack Titirikan in 2052. 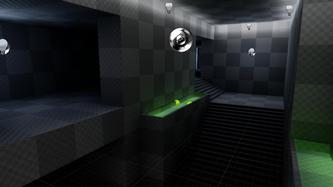 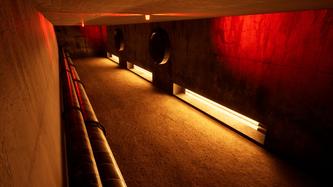 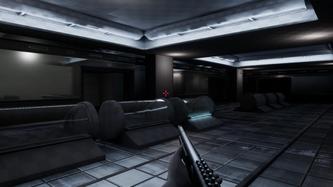 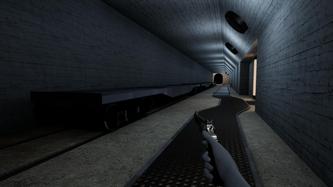 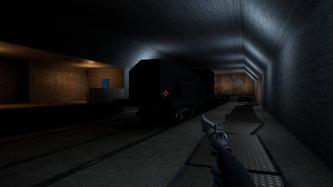 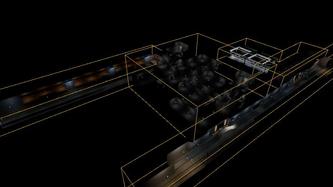 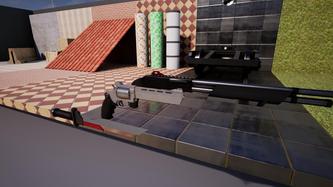 The Fall is an action adventure FPS game. the player controls Suzanne Watman in 2734 at the fall of the governments.

Wretched is an adventure and puzzle game happening in 2211.

White Structure happens several centuries after the destruction of humanity. You are lost in a vast world filled with structure without any real logic. It is a contemplative game of adventure and exploration. The game is inspired by Brutalism architecture.